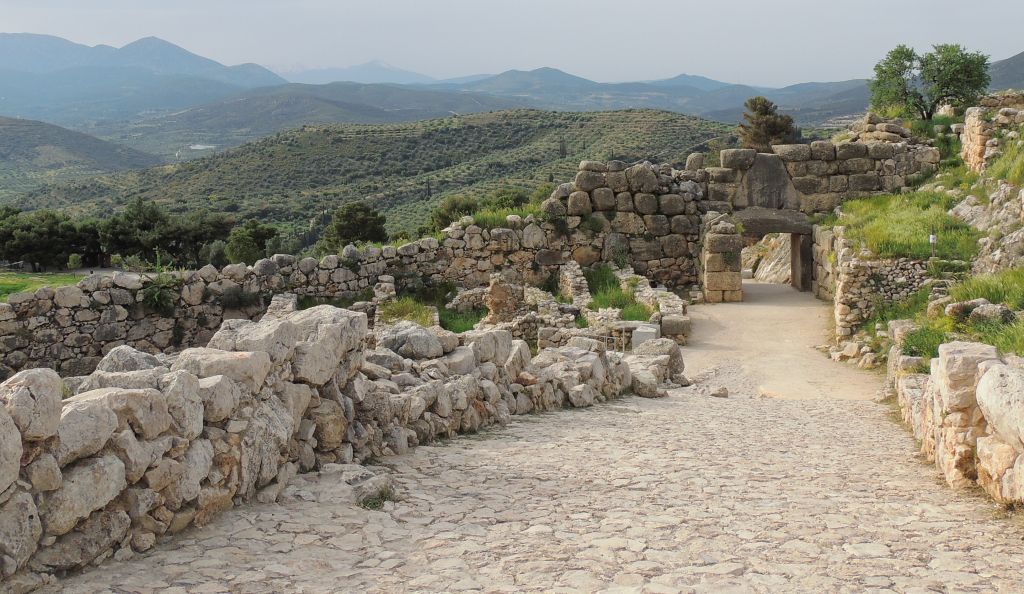 The Peloponnese, is a large peninsula located in the southern part of Greece, between Aegean and Ionian seas of the Mediterranean sea and consists of seven prefectures. Arcadia, Laconia, Messinia, Ilia, Achaia, Corinthia and Argolida.

Each one of them has its own outstanding beauty. Visitors will meet kind hearted and generous people who will welcome them and help them experience the local way of life.

Visitors will also discover the natural beauty of Peloponnesian seas, rivers, forests, mountains, etc. But let’s go back to the past.

According to the myth,  Pelops son of Tantalus, grandson of Zeus, was murdered by his father Tantalus and served to the gods as a stew. Luckily for him, gods realised what had happened except for Demeter who ate his shoulder. Gods reassembled Pelops and brought him back to life while Demeter replaced the missing part with an ivory shoulder. Poseidon then decided that he wanted Pelops to stay on Mount Olympus forever and gave him a magic chariot as a present. But Pelops left Mount Olympus and returned to mortal life, although Poseidon let him keep the magic chariot.

Then he traveled to the region of Elis in western Peloponnese which was ruled by king Oenomaus who had a beautiful daughter named Hippodameia. Oenomaus had also a magic chariot and would challenge anyone who wanted to marry his daughter to a chariot race and of course won them all. Pelops challenged Oenomaus and managed to win the race. Oenomaus fell from the chariot and died.

Pelops married Hippodameia and had sixteen children but they didn’t live happily after like a fairy tale, things became more complex like always happens in Greek mythology but that’s another story….

Pelops founded the Pelopid dynasty at Mycenae and according to myth, Pelops conquered all of the Peloponnese and so the word Peloponnese means island of Pelops.